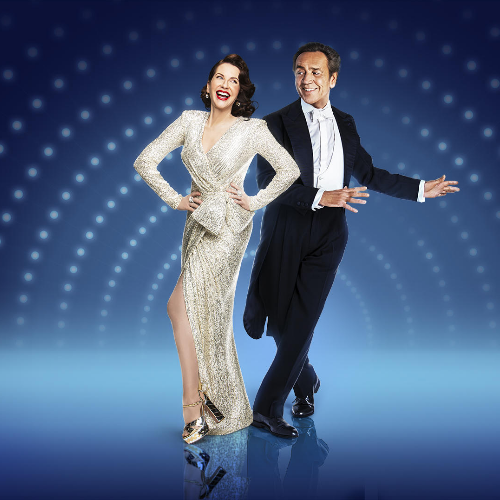 See the cheapest tickets available for Anything Goes, any date

See the last minute tickets available for Anything Goes

All aboard for this saucy and splendid major new production of Cole Porter and P. G. Wodehouse’s classic musical of pure escapism, Anything Goes. Featuring a joyful, gold-plated score of theatre’s most memorable standards, including ‘I Get A Kick Out of You’ and Anything Goes, it’s everything you want a big Broadway musical to be and more!

Making her West End debut is internationally renowned American actress Megan Mullally (Will & Grace) as the delectable Reno Sweeney. She will be joined by star of stage and screen Robert Lindsay (My Family), as Moonface Martin. Joining them in this all-star line-up, are acting royalty Felicity Kendal (The Good Life) as Evangeline Harcourt and West End Legend Gary Wilmot (Chicago) as Elisha Whitney.