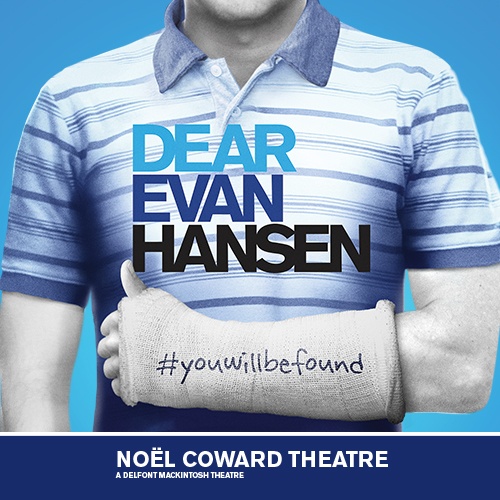 “ONE OF THE MOST REMARKABLE SHOWS IN MUSICAL THEATRE HISTORY.” - The Washington Post

Striking a remarkable chord with audiences and critics everywhere, DEAR EVAN HANSEN is a six-time Tony Award®-winning musical about life and the way we live it.