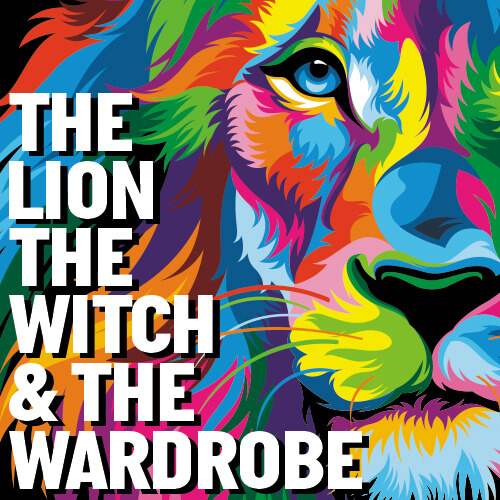 Lion The Witch and The Wardrobe

See the cheapest tickets available for Lion The Witch and The Wardrobe, any date

Step through the wardrobe this winter into the magical kingdom of Narnia for the most mystical of adventures in a faraway land. Join Lucy, Edmund, Susan and Peter as they wave goodbye to wartime Britain and say hello to a talking Faun, an unforgettable Lion and the coldest, cruellest White Witch.