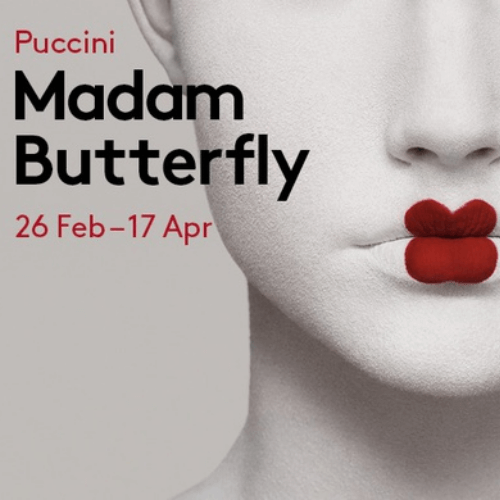 See the cheapest tickets available for Madam Butterfly, any date

A tender kiss can conceal the hardest of hearts.

In Puccini‘s story of unrequited love, Cio-Cio San, a young Japanese girl, falls in love and marries American naval officer Pinkerton. He goes back to the US before the birth of their son leaving Cio-Cio San to await his return.

She is joined by tenors Dimitri Pittas and Adam Smith who share the role of Pinkerton.