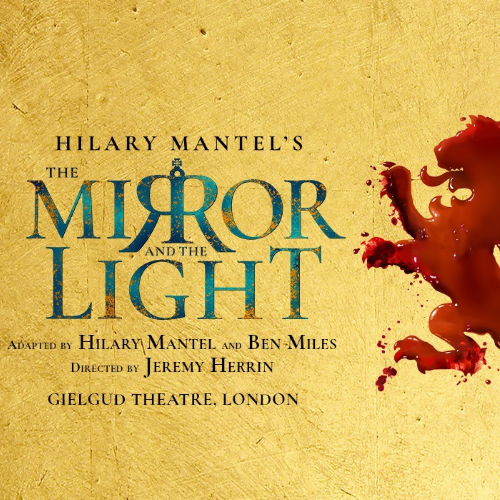 Mirror and the Light

See the cheapest tickets available for Mirror and the Light, any date

See the last minute tickets available for Mirror and the Light

The Olivier and Tony Award-winning Wolf Hall and Bring Up the Bodies were hailed as landmark and must-see theatrical events. Now Playful Productions and the RSC bring The Mirror and the Light, the highly anticipated final chapter of Hilary Mantel's WOLF HALL TRILOGY, to the West End this September.

Hilary Mantel and Ben Miles join forces to adapt the exhilarating and fast-paced conclusion of this thrilling story for the London stage, with Ben Miles reprising his “astonishing performance” (Daily Telegraph) as the legendary Thomas Cromwell.

If you cannot speak truth at a beheading, when can you speak it?

England, 1536. Anne Boleyn’s fate has been sealed by the executioner. Jane Seymour must deliver King Henry a healthy heir. And to the disgust of Henry’s nobles, Thomas Cromwell continues his ruthless ascent from the gutters of Putney to the highest rank beside his master. But Cromwell is vulnerable and his enemies are poised to strike.

The further you climb, the harder you fall.