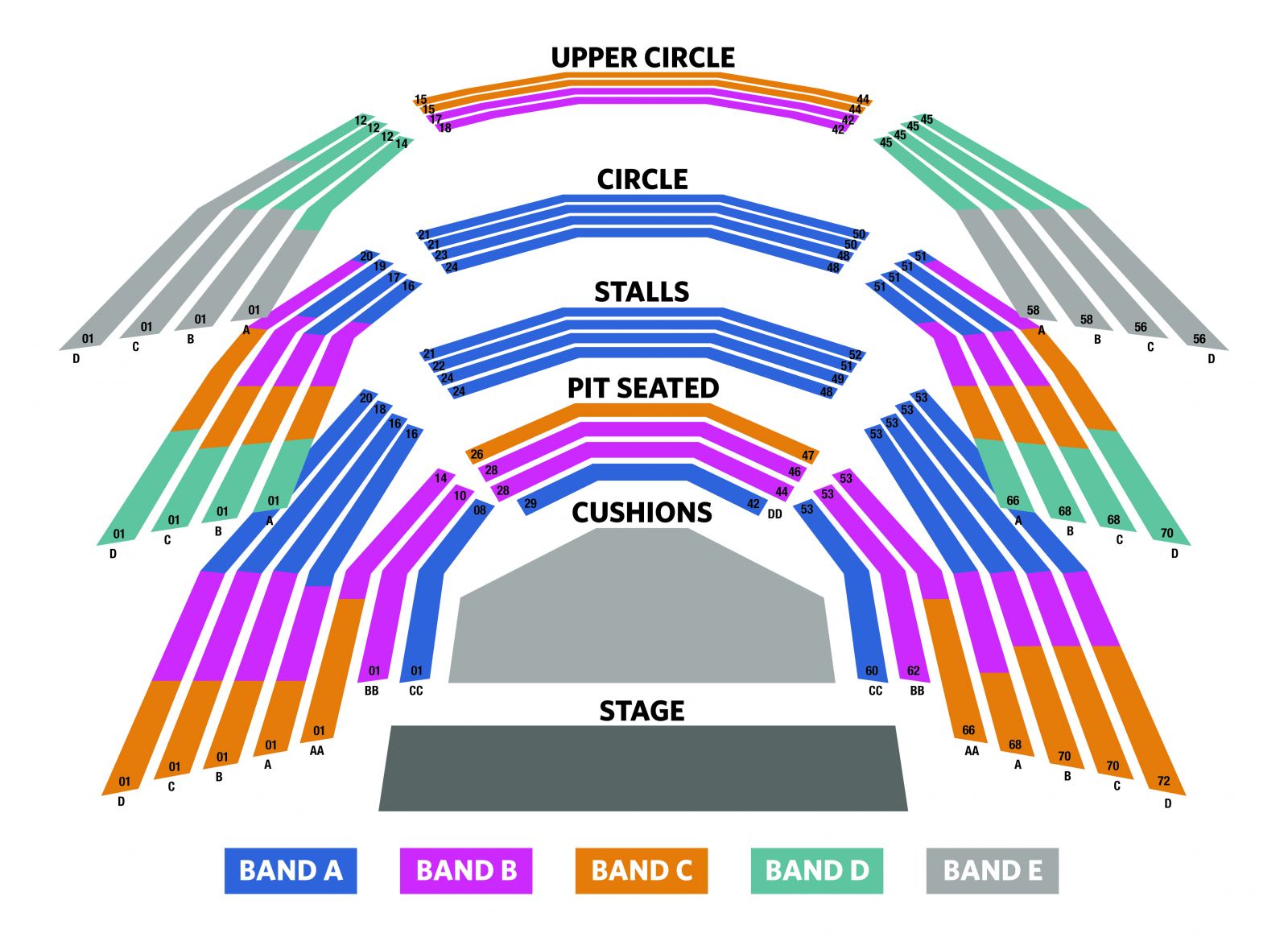 Since opening in 2008, the Rose has collaborated with a range of directors, playwrights and producing partners to create vibrant, engaging and inspiring productions. Recent works include Shakespeare’s trilogy The Wars of the Roses directed by Trevor Nunn, David Hare’s The Absence of War directed by Jeremy Herrin, C.S. Lewis’ The Lion, the Witch and the Wardrobe directed by Ciaran McConville, Alan Bennett’s Single Spies directed by Sarah Esdaile, Jacqueline Wilson’s Hetty Feather (West End transfer and Olivier Award nominee) directed by Sally Cookson, Brian Friel’s Translations (Winner of the UK Theatre Award for Best Touring Production) directed by James Grieve, and Henrik Ibsen’s The Lady from the Sea directed by Stephen Unwin.

With over 150,000 visitors a year, the Rose enjoys artistic and critical acclaim from its own productions and co-productions as well as from hosting the work of renowned theatre companies including Royal Shakespeare Company, English Touring Theatre, Shakespeare’s Globe, Liverpool Everyman and Playhouse, Propeller and Northern Broadsides. With an auditorium that lends itself to both intimate and epic scale productions, the Rose has established itself as one of the most exciting theatres in the UK.