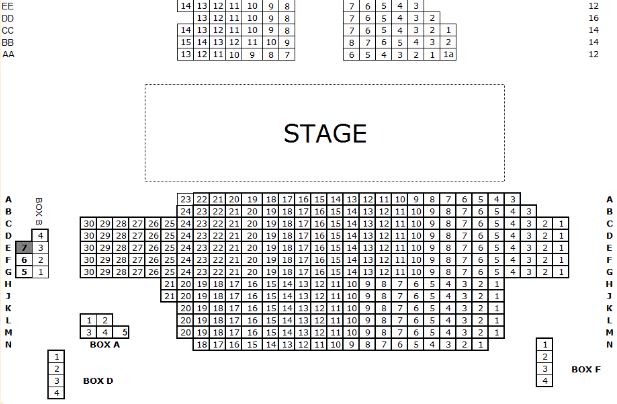 Trafalgar Studios is London’s most exciting new venue. Formerly The Whitehall Theatre until 2004, is a West End theatre in Whitehall, near Trafalgar Square, in the City of Westminster, London. It is a unique development with two intimate, flexible and dynamic performance spaces -Studio 1 and Studio 2. Trafalgar Studios prides itself as a starting place for new productions to find their home in London.

Studio 1, the larger of the two spaces with 380 seats, opened on June 3, 2004 with the Royal Shakespeare Company's production of Othello. Studio 2, with 100 seats, opened in October 2005 with the play Cyprus. Studio 2 features innovative work from both national and international companies. 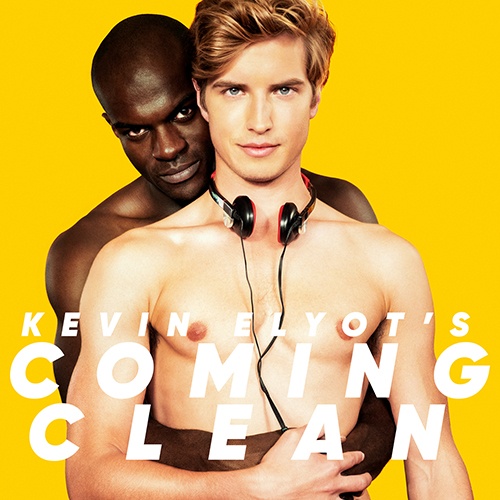 Find Tickets For Coming Clean
Stay up to date on the cheapest theatre tickets.