Now, listed as a grade II building, the Apollo Victoria theatre has an unmistakable design and a Art Deco-style interior which is a pleasure to behold and adds to the ambience of the theatre experience. After a recent restoration, the Apollo Victoria theatre became the first theatre to be entirely lit by LED lighting, with some 88,000 LED lights supplying the lighting for the auditorium.

The 2,208 seats available at the Apollo Victoria theatre are on just two levels, the stalls and the dress circle. The best seats in the house are considered to be the first few rows of the stalls. 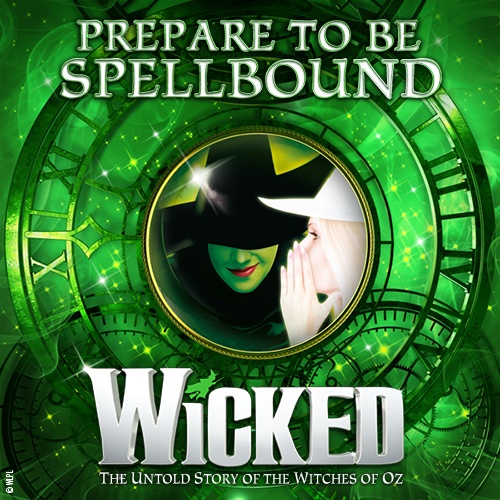 Find Tickets For Wicked
Stay up to date on the cheapest theatre tickets.