The Cambridge theatre, is often described as one of the West End's youngest theatres. Opening in 1930, with a production of André Charlot’s revue Masquerade, the Cambridge theatre since since played host to a number of plays, shows and productions including The Three Sisters, Peter Pan – The Musical, Fame – The Musical, Jerry Springer The Musical, and, more recently, Derren Brown's Something Wicked This Way Comes. Despite being the youngest, it has been far from small in terms of performances and stars on its stage.

Now a grade II listed building, the Cambridge theatre has played host to many shows and been visited by many happy theatregoers. Its modern design and décor has a simple and expressionist theme which makes it sound out from the rest of the theatres in the West-End.

The  Cambridge theatre has seating for 1,231 people on three levels that include stalls, dress circle (also known as royal circle) and the upper circle. The stalls are said to be ideal if you want to seethe actors up-close, but the circles are recommended for a clear view of the entire stage. Where ever you choose to sit you'll be sure to get a splendid view of proceedings at this wonderful West-End theatre. 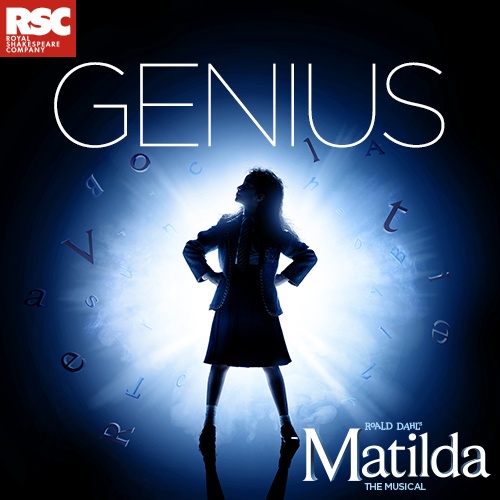 Find Tickets For Matilda
Stay up to date on the cheapest theatre tickets.